AT LAST! A DISASTER!

You need something to go wrong, otherwise there would be no story.

The craft of writing stories involves many things and (usually) one is making things go wrong.

When things go wrong, questions hang in the air. Characters have to react. Suspense is created. Emotions are stirred. Things change.

In other words, the simple act of creating a problem, sets in progress many of the things that us humans (for whatever reasons) find most irresistible in stories.

I was at a children’s storytelling event a few months ago. Everything started off neatly and tidily. People were drinking juice and herb tea. A big rug was spread out. Someone was running a craft workshop. Most of the children were small. They were sitting on the rug, making small clay things. The activity was led by a woman who said encouraging, soothing things to the small children. And it wasn’t just her. Everyone was being rather smiley and nice.

There were a few children aged nearer 10 or 11. Among them was a boy who seemed pretty restless, and disappointed with what was going on.

Then someone dropped their tea cup. 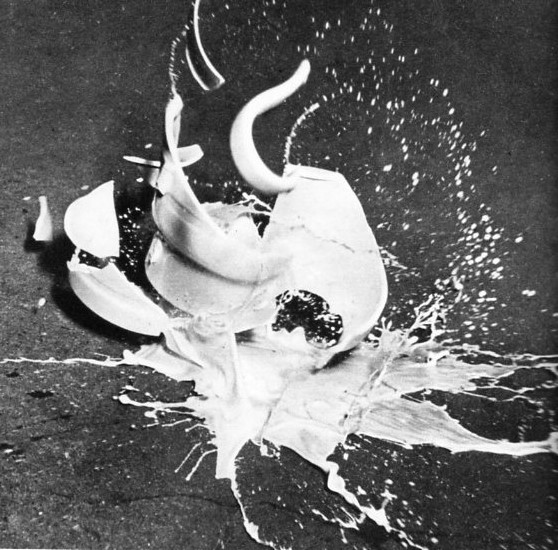 It smashed loudly across the floor.

The boy grinned. His eyes lit up. He said, “AT LAST! A DISASTER!”